The LAMB to life

by Doxa
The greatest love story of all time. A Life Changing Story of Forgiveness unfolds.
In a world torn apart by religious and political conflict, in a time of promise and expectation, an astounding story of reconciliation unfolds. The Lamb to Life is a heartwarming story of a Jewish father, Mattias, and his young son, Joel.
Release Date: (Theaters) April 1, 2018
Admission Ticket: $10.00 at Seleted venues

MPAA Rating: PG-13
Format: Live Broadcast from Isreal, DVD, Theaters
Director: Regardt van den Bergh
Producer: Rudolf Markgraaff
Writers:     Regart Van Den Bergh
Language:  English, Hebrew
Production Company: Charis Productions LLC
Production Company Phone: 310-430-6744
Production Company Address: 241 Palos Vredes Dr West, Suite 110, Palos Vredes Estate, CA 90274, USA
Category:     Christian Films, Animation, Foreign Films, Jewish Films, Up-Coming Films
Film Description: Living at the time of Christ a young Jewish family has to deal with the tragic loss of their eldest son. After the death of his 13-year old brother Joel becomes an orphan in his own house when his father renounces God and abandons his family. Parallel to the lives of the family, the story of Jesus Christ unfolds and eventually intersects with theirs at the cross resulting in a moving reconciliation.
The LAMB is a simple parable that reveals God’s heart for people in a powerful way that reaches the deepest part of the human soul.
(Premiere In Israel During Yom Kippur 2018) 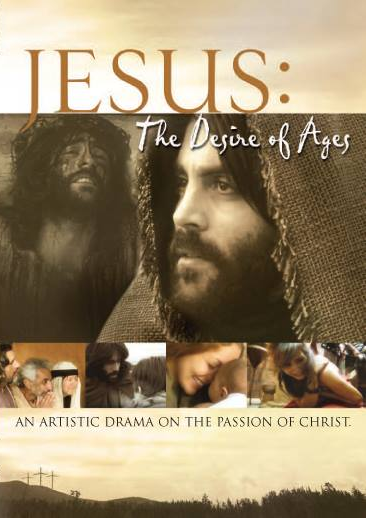 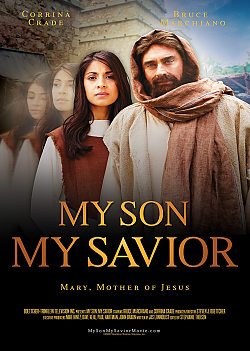 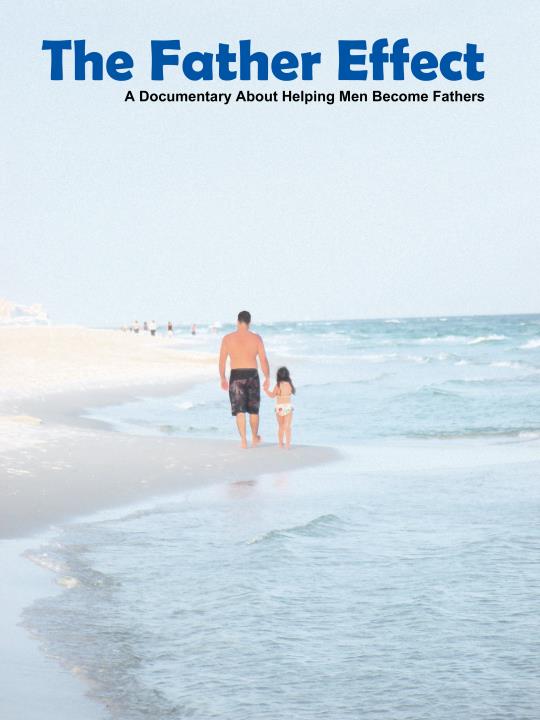 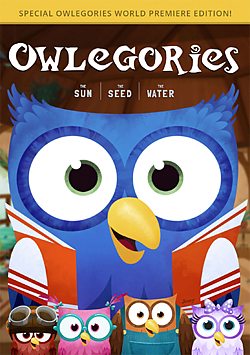