Sheltered Through The Storm Book Launch/Signing

As storms of persecution, betrayals, and attacks face believers worldwide, many are filled with fear and wonder if God has abandoned His people. Michael Jolayemi says the Church must be courageous, and reach out to help a frightened world. The gospel of the Lord Jesus Christ is the only effective weapon against terrorism and social injustice. He challenges the Church to live holy in a perverted world that seeks to destroy its godly heritage, and return to its total dependence on the basic truths of the Word of God.Open Doors, a ministry serving persecuted Christians worldwide, says, “Each month, 322 Christians are killed for their faith, 214 churches and Christian properties are destroyed, and 772 forms of violence are committed against Christians (such as beatings, abductions, rapes, arrests and forced marriages).” As the world groans in turmoil and pains, with palpable fear enveloping the entire globe, the most troubled people, under severe attacks from the evil world are the Christians and the Jews. The Pew Research Center says over 75 percent of the world’s population live in areas with severe religious restrictions (and many are Christians). The Church faces many challenges today which include: 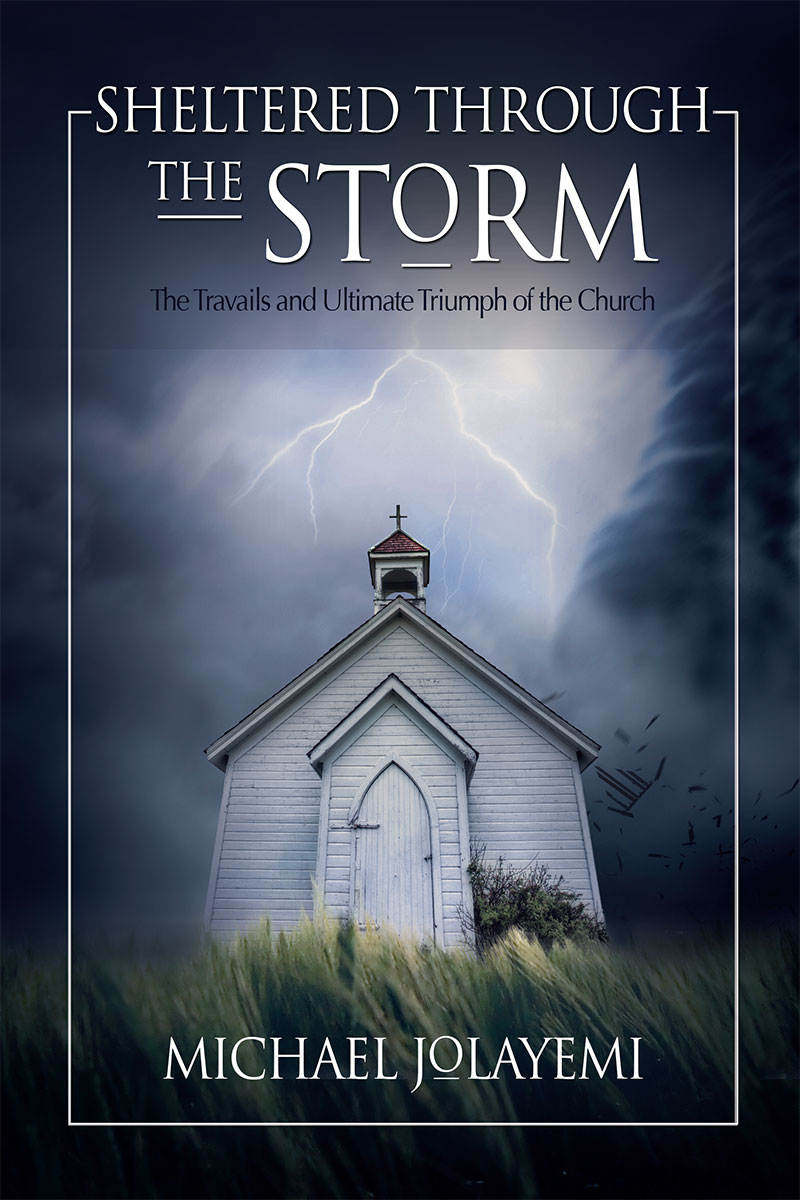 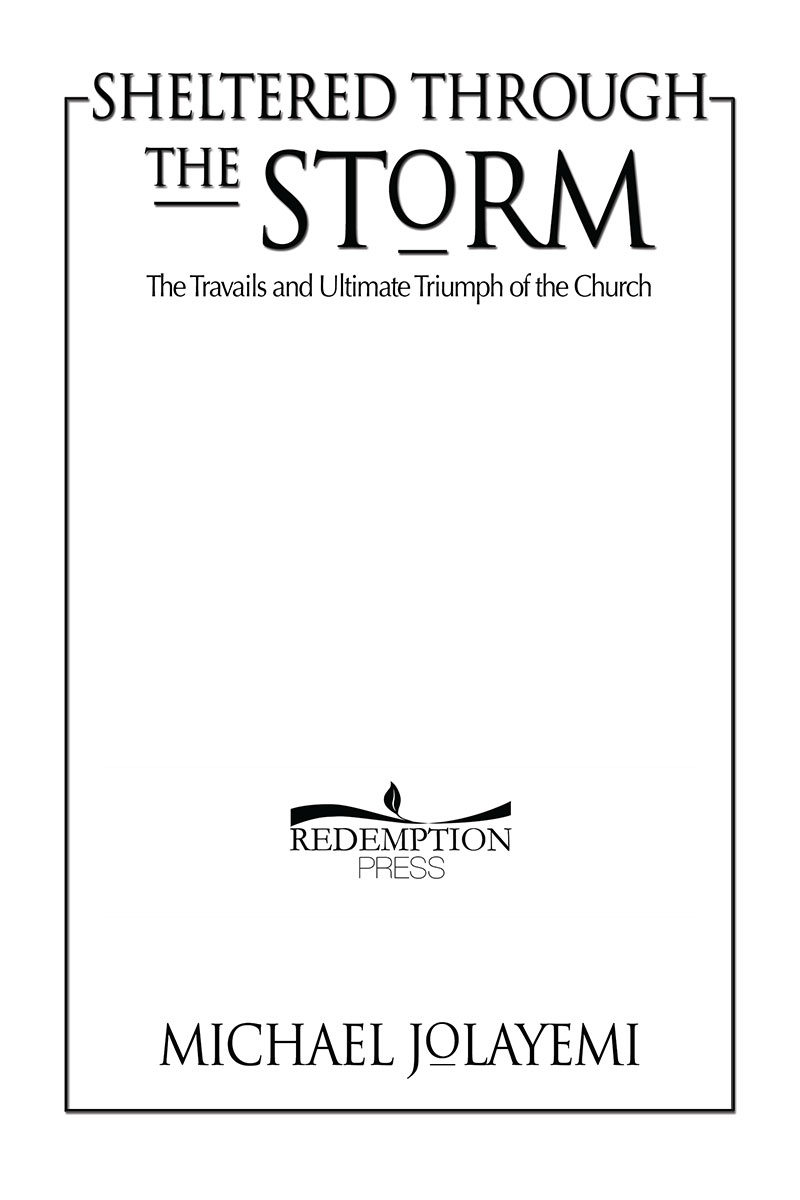 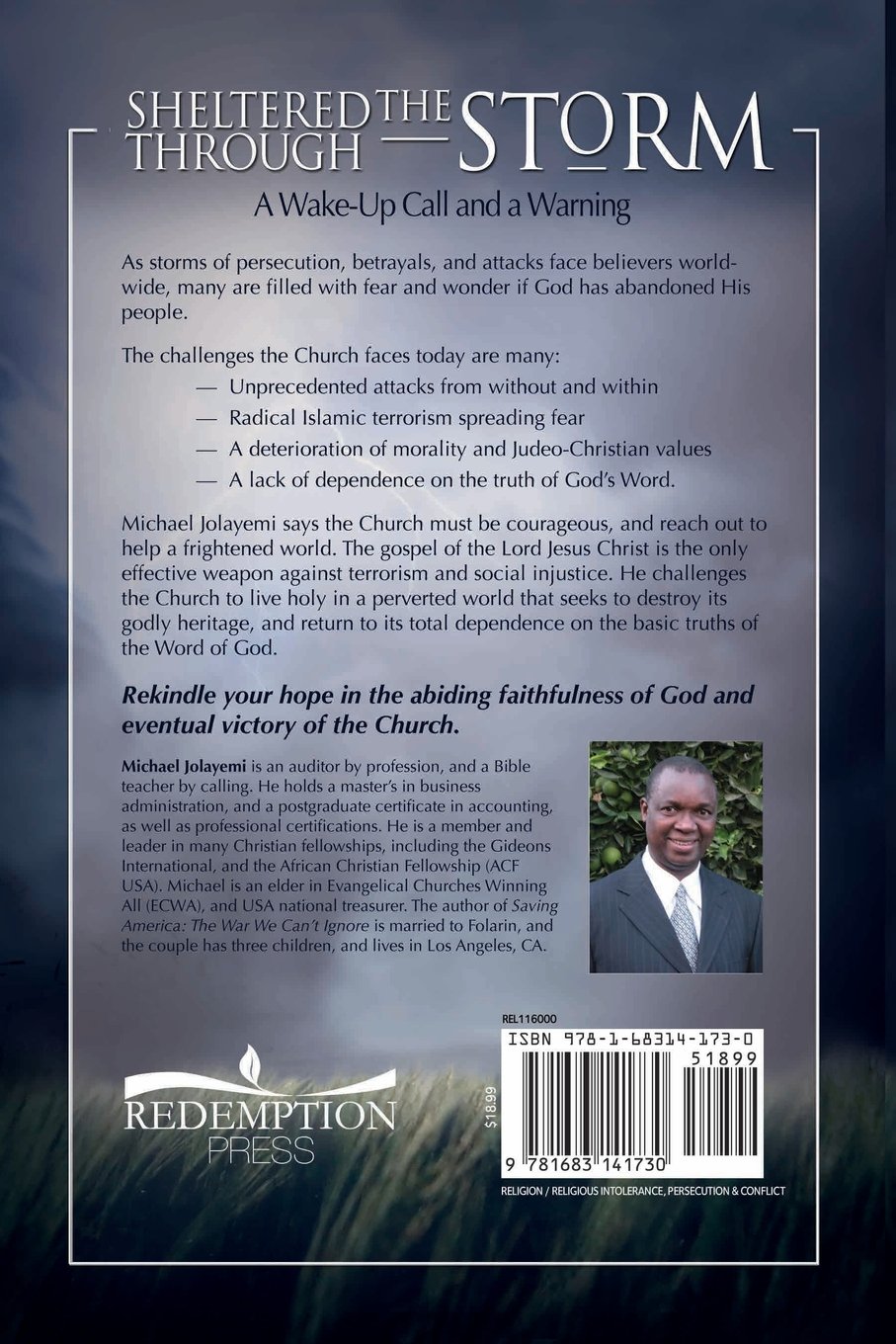